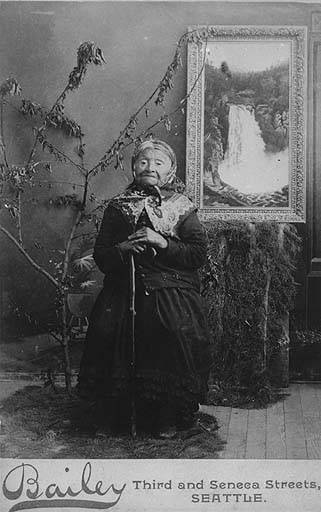 "Kick-is-on-lo Cud was the eldest daughter of Chief Seattle. By the time this photo was taken, in the 1890s, her Suquamish and Duwamish people had been exiled to the Port Madison Reservation. White settlers renamed her Princess Angeline or Queen Angeline."

(click on image to enlarge - text & image citation below)

Land acknowledgment (approved by the Office of EDI)

We are so fortunate that TCC is located on the ancestral territory of First Nations peoples. The Puyallup tribe, a member of the Coast Salish tribal peoples have called this area home since time immemorial. In 1854, the Medicine Creek Treaty forcibly removed them from their lands and onto the Puyallup reservation.

The state of Washington has the 7th largest Native American population in the U.S. with 29 federally recognized tribes represented, as well as several unrecognized tribes. We recognize that the privilege of our campus being on the land on which we now stand comes at great cost to the Coast Salish peoples.

We gather here knowing that our presence is part of an ongoing invasion and that these lands were and continue to be forcibly and unlawfully taken from their original indigenous inhabitants. We acknowledge that these injustices are true here and also for indigenous communities around the globe, like the First Peoples of Mauna Kea, Papua and New Zealand, just to name a few.

The links below are just some of the local, larger organizations aimed at educating the public and supporting Native Americans in the PNW.

These websites below go to larger collections of resources where you can search for relevant materials, largely first-hand accounts, and other similar primary sources.

Featured ebooks on the Web

Tribal websites are a great places to get information on specific tribes and their history in the area.

Looking for information on tribes in other areas of the Pacific Northwest? Try using the National Tribal Directory below or looking for specific tribes on the state maps.

Linked below are articles from the web, as well as housed in the library's collections.

Linked below are some overview articles from both websites - like HistoryLink, as well as the library's digital collections, many from Gale eBooks.

Sources used on this page: Tulalip, from my heart : An autobiographical account of a reservation community 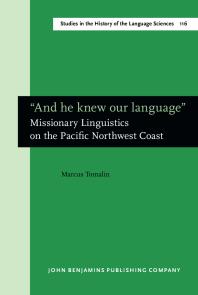 And he knew our language : Missionary linguistics on the Pacific Northwest coast 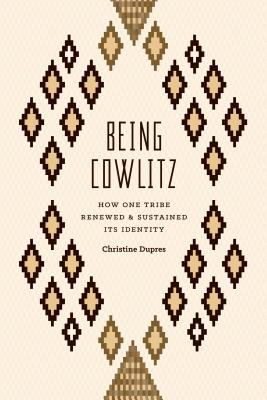 Being Cowlitz: how one tribe renewed and sustained its identity

Indians of the Pacific Northwest: A history The Nez Perce Indians and the opening of the Northwest 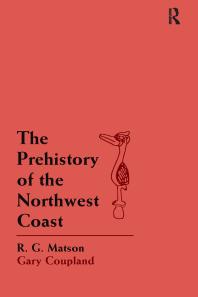 The prehistory of the Northwest Coast 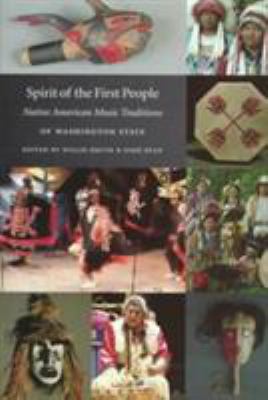 Indians of the Northwest coast

Indigenous Women and Work: From Labor to Activism

Rights Remembered: A Salish Grandmother Speaks on American Indian History and the Future

Looking for articles from newspapers, magazines, and journals?

Remember to click on the Articles in the TCC Databases tab located in this guide to see a list of suggested databases. There you can find articles about the history of the Pacific Northwest. And be sure to check the other tabs in this guide, such as the People Groups & Immigration or Trade, Industry & Transportation for more Tacoma/Pierce County-related articles on a variety of topics.