Citing sources: When and why should I cite?

When and how to cite (and avoid accidental plagiarism!)

Why should I cite? 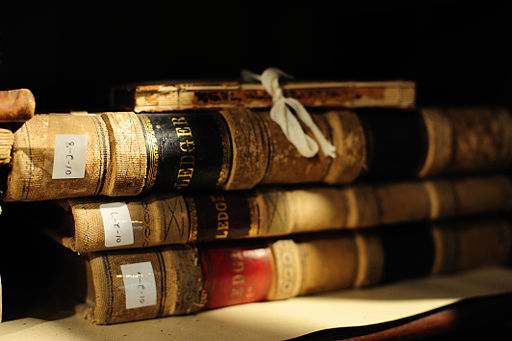 It's a good question. Citation is of course socially constructed, and heavily influenced by European scholarly traditions. While pinpointing the very first practices of referencing sources might require some lengthy research on our part, citation as we recognize it in our classes seems to have originated in the mid-1880s but it wasn't new; it was a spin based on an already long-established, if messy, academic referencing practice.*

While the styles, principles and practices of citation might vary, academic citation is now well-established, and expected, in colleges and universities world wide.

Here are four reasons to cite in the American academic tradition:

When do I cite?

Are there situations when I don't have to cite?

You don't have to cite "common knowledge"

Myth: Common knowledge is something that everyone knows.

Plagiarism includes, but is not limited to, failing to let your reader know when and where you are including the words, ideas, data, images,... of others in your papers or presentations. This amounts to claiming that work as your own and this is a violation of academic integrity expectations.

When an instructor asks you to write a research paper or a researched speech, he or she means that the product should include your own ideas and opinions plus evidence from outside sources -- properly cited.

Click on the green arrow inside the box to listen to the tutorial, or see the full screen tutorial by clicking the link at the bottom.